We have built a task manager for small teams

We are available here

After successfully launching in the West, Disney’s popular video streaming platform Disney+ turned towards one of the largest markets in the world — India. Disney acquired one of the most popular home-grown streaming platforms in the country, Hotstar, and merged its Disney+ offering to become Disney+ Hotstar in India. From iconic Marvel movies and delightful Pixar films to thrilling regional films, Disney+ Hotstar offers a plethora of choices for every viewer.

In order to appeal to the multilingual Indian market, it was important to promote the movies that offered dubs in various Indian languages in the right way. Without offering multilingual movie posters, Disney+ Hotstar risked alienating a large chunk of their audience in India who did not understand English. Regional audiences prefer consuming content in their native languages so it was important for Disney+ Hotstar to promote their movies in these languages.

The objective was to create multilingual typography of movie titles that were originally in English into Hindi, Tamil, and Telugu. The new typography needed to retain the essence of the original titles while adhering to the nuances and needs of the regional languages spoken in India. Most importantly, the visual identity of the movie posters needed to match with the visual genre of the film. To ensure perfect recreations, Brucira collaborated with Sudeep Gandhi & Manish Patil during the typography and vectorizing stages. 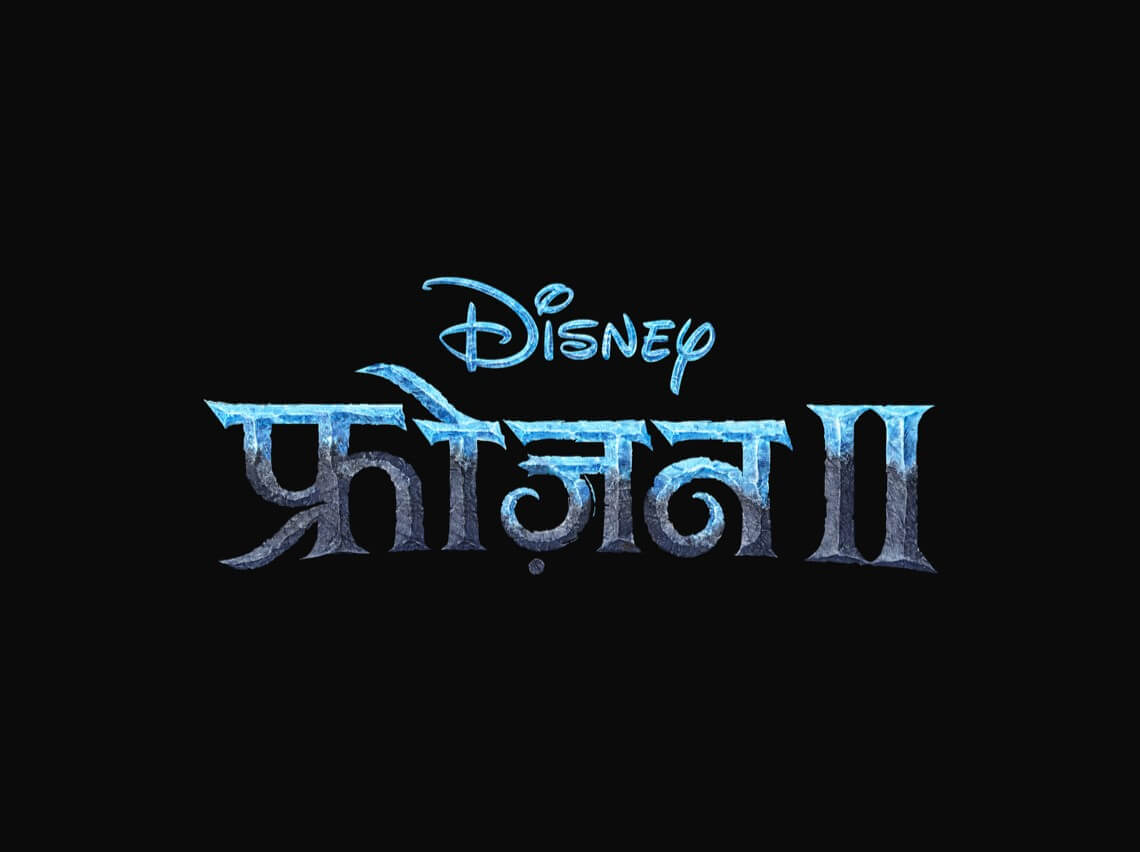 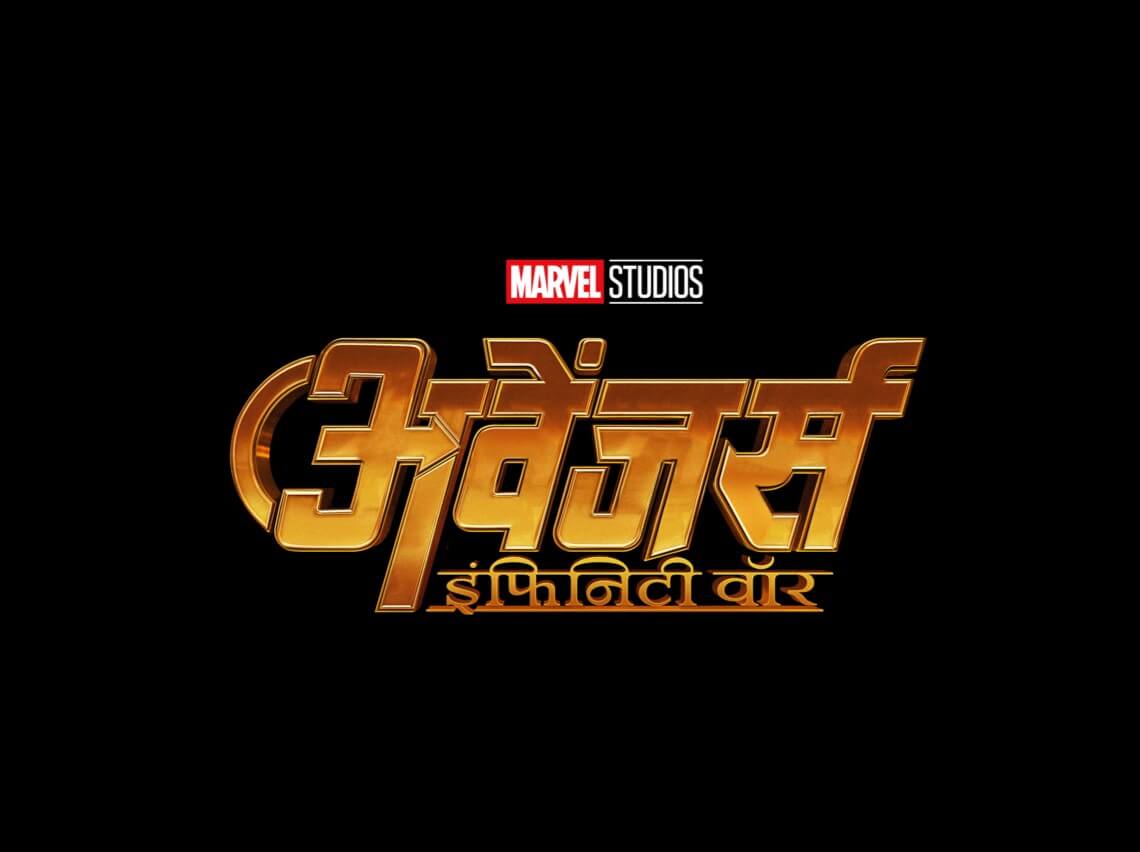 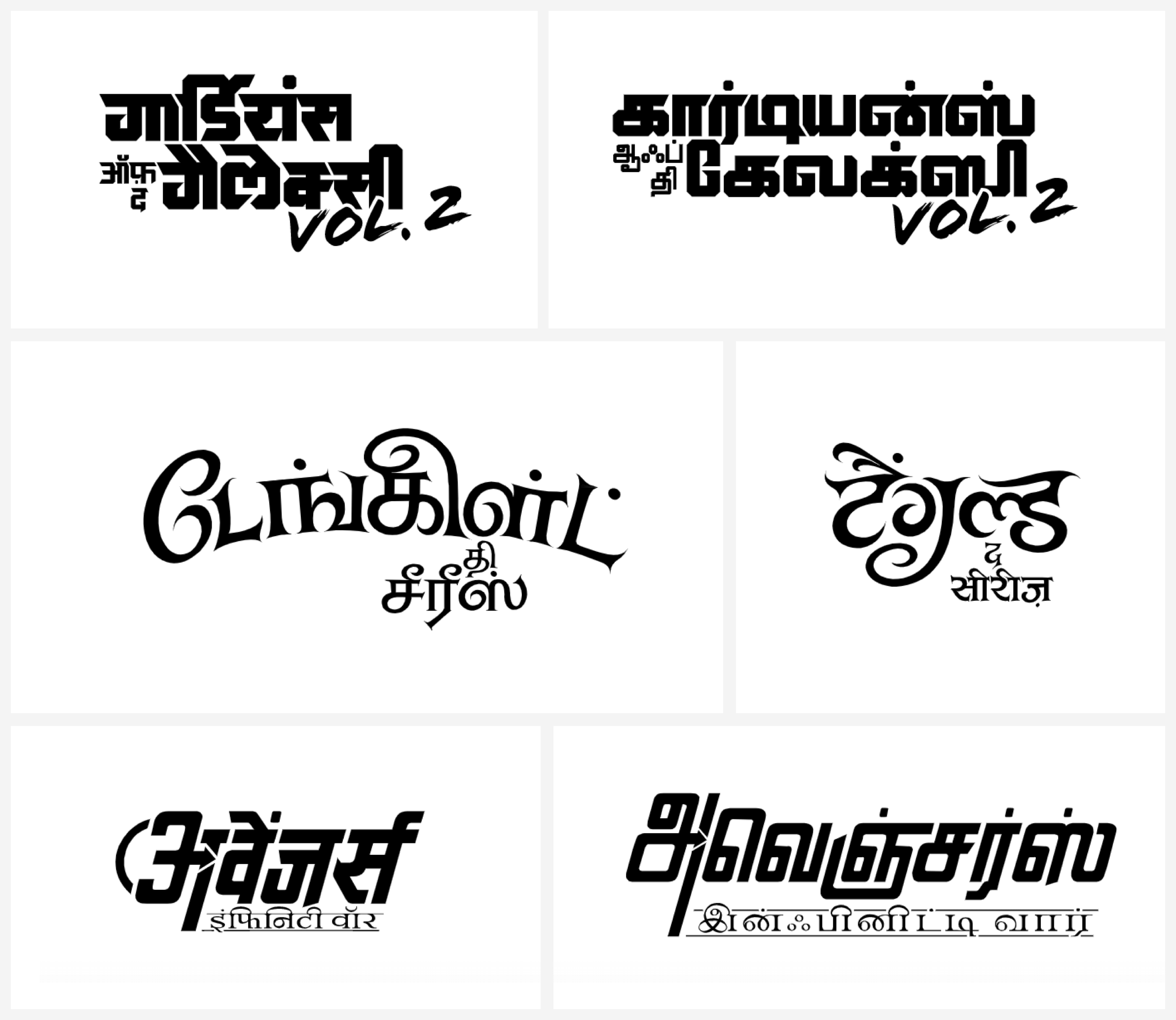 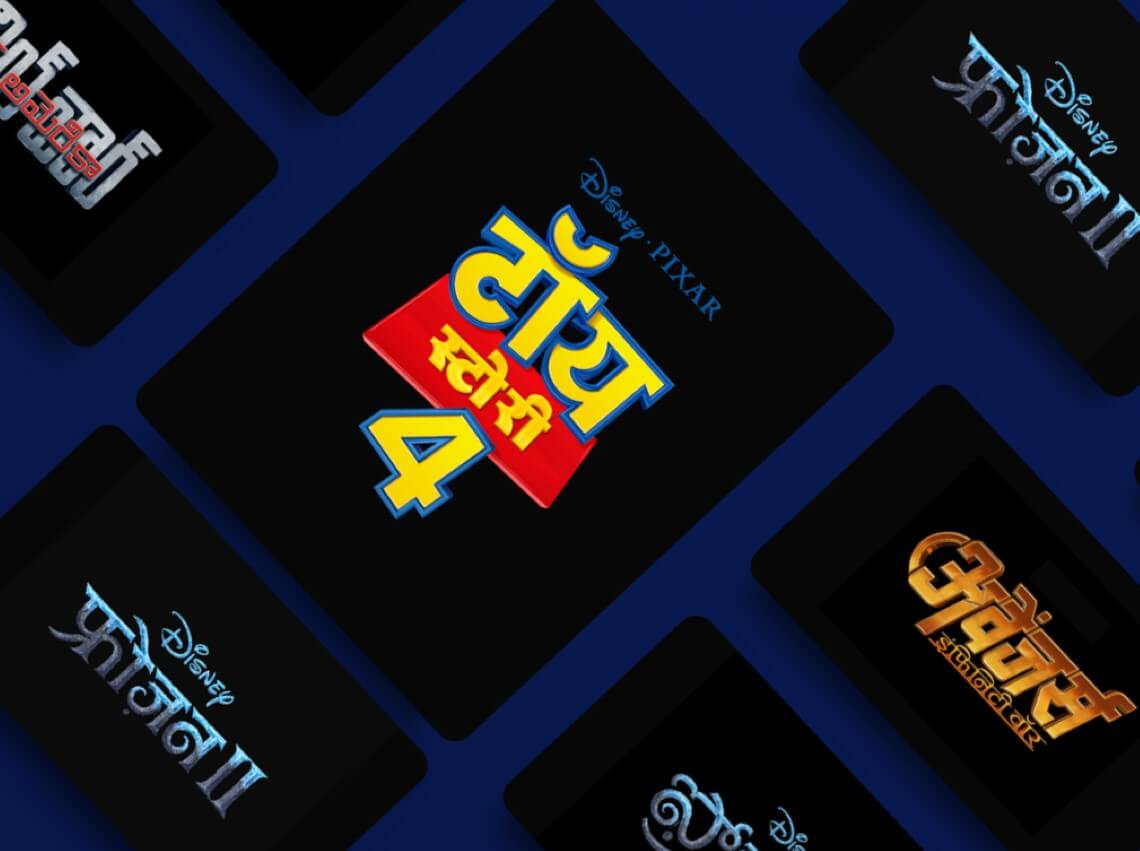 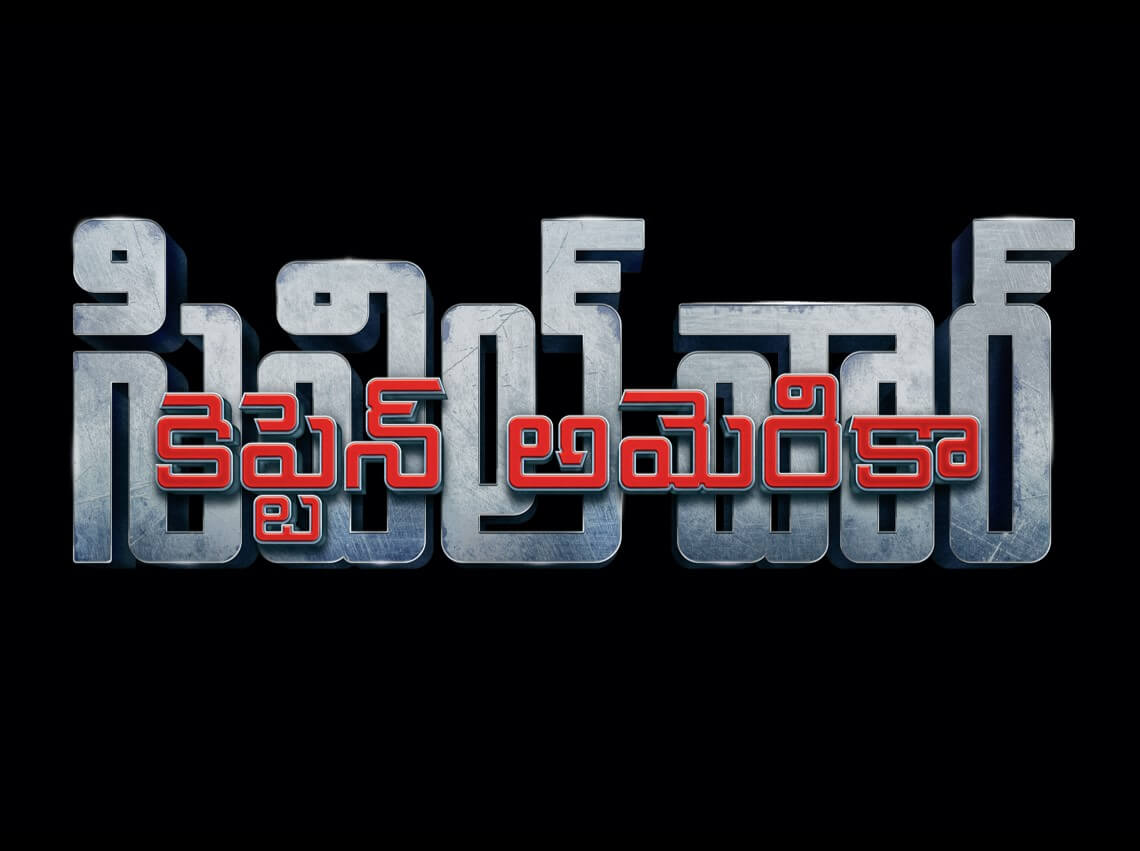 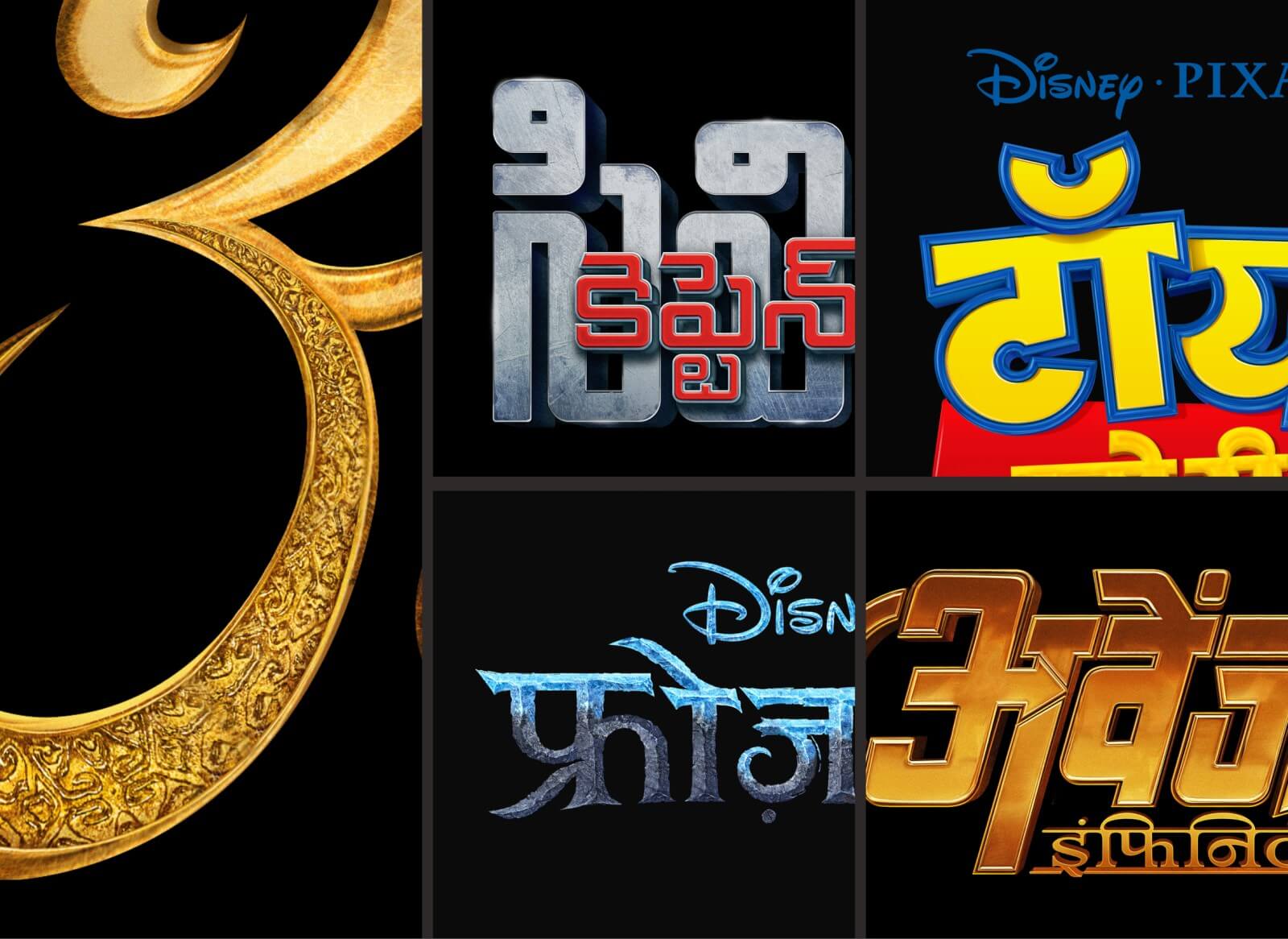 These multilingual movie posters acted as the required doorway for the regional audiences and gave them access to international content in their preferred language. This resulted in a considerable increase in the potential viewer market for Disney+ Hotstar.

I can’t say enough good things about Brucira. They were great partners, really drove the creative direction and successfully delivered the posters which garnered love from millions of users. We enjoyed the sprint progress with them. Highly recommend if you’re looking for a design partner. 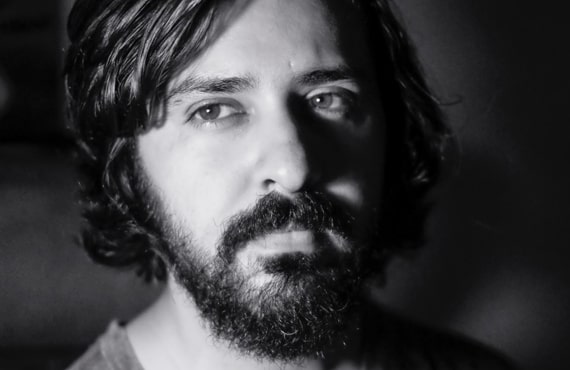 Created an illustration library for Kaggle. 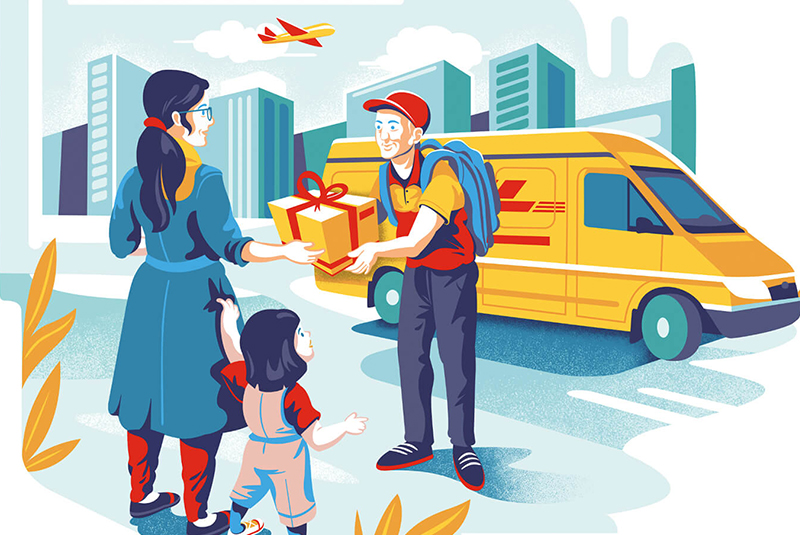 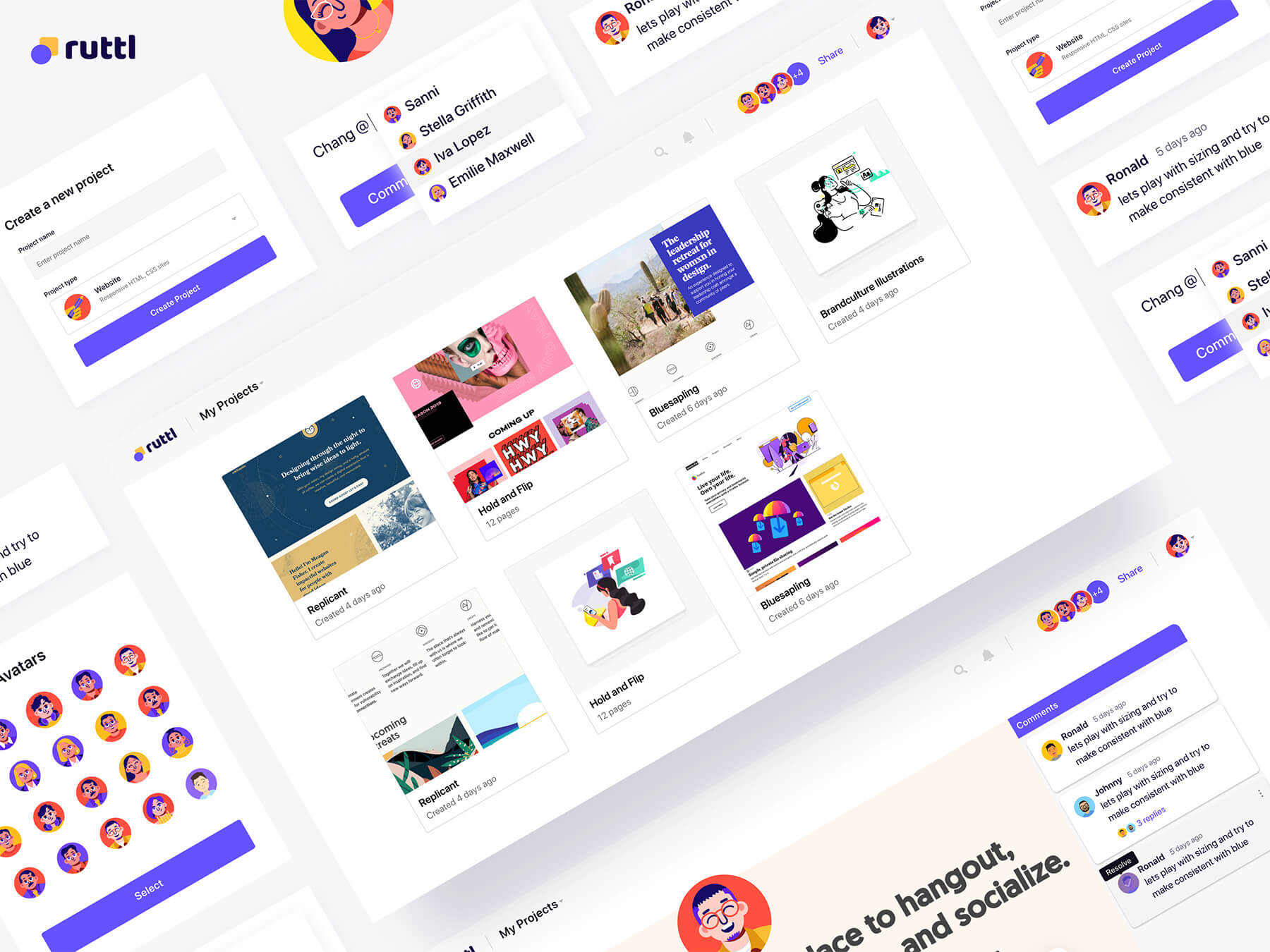 We have developed ruttl, which is a live website review tool.